Skar Audio is currently one of the biggest car audio brands on the market. A lot of people like Skar Audio thanks to its enormous selection of car audio products. They have budget components for greenhorn car audio enthusiasts as well as expensive premium components for serious bassheads and audio fanatics who want to show off their wealth.

But is this all that there’s to it? Value and selection alone won’t make a good car audio brand. So, what exactly makes Skar Audio an amazing brand? Well, let’s find out, so you can decide if Skar Audio the right brand for you!

What Is The Story Behind Skar Audio? 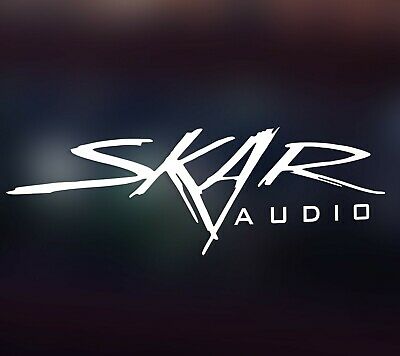 Skar Audio was founded in 2010 by Kevin Schlenker from his college dorm at the University of Central Florida.

In its early days, Skar Audio sold their products to brick and mortar dealers and online landing spots with sonic electronix. But, as time went by, the company cut ties and made the jump to selling direct-to-consumers online via their website, as well as through a network of dealers.

The company went into business with the principle of designing and manufacturing the highest quality car audio products. Today, Skar Audio regularly goes head to head with some of the best car audio brands in the world that have been around for ages.

The Honest Rundown: So… Is Skar Audio a Good Brand?

If you frequent any of the popular car audio forums, you’ll notice that Skar Audio name comes up quite a bit, for good reason.

Skar Audio may be a new name in car audio industry, but their reputation is on the rise. The company has managed to carve out a place for itself as a viable competitor within the audio space.

To a large extent, Skar Audio products can be best described as “great bang for the buck”. The brand pretty much represents a budget alternative for people who need a set of speakers, subs, or amps…etc but can’t afford the premium brands. It is however worthy of note that Skar Audio products are very well-made for the most part and are quite good for the price they go for.

Skar Audio offers some badass components designed for serious audio enthusiasts as well, albeit usually at a price premium.

Skar Audio may not have always had the best reputation in the audio space, but the latest Skar Audio components have taken some design cues from their contemporaries and have really raised the bar.

While design preference for car audio products can be a subjective thing, we can definitely say that Skar Audio’s products have a STELLAR BUILD QUALITY.

You’d be surprised at the variety that Skar audio offers for different budgets!

They literally have something for everyone, from entry-level components to high-spec beasts, no matter the price!

Bets of all is that the price-to-performance ratio of their components is simply better than the competition.

So whether you are looking for budget-friendly components, mid-range components, or high-end components, Skar Audio has you covered.

Skar Audio seems a bit lacking in terms of support despite the fact that it has an easy to navigate website.

In fact, while Skar Audio impressed us with its smooth-sailing web and social media service, the company’s phone support failed to live up to the standards we expected from such a well-respected car audio brand.

There are a lot of products in the Skar Audio’s arsenal, ranging from entry-level components to innovative premiums.

Having this wide range of products make the quality inconsistent as a whole, so it would be best to consider what you need in a component before taking the jump!

Quantity doesn’t necessarily mean quality which goes to show that not all Skar Audio components are exceptional. So, if you’re planning to buy any of Skar Audio component, you should research carefully to make sure that you don’t end up buying a substandard component.

What Do People Say About Skar Audio?

Wondering about the general consensus about Skar Audio? I have two words: Great Value.

What the public generally likes about the Skar Audio car audio components is the price-to-performance ratio. In fact, there’s no denying that you really do get what you pay for.

While some people can argue that Skar Audio products are nothing to write home about, that they’re cheaply made and always blow out, the fact is that if someone buys ANY product and blows it up due to a faulty install or tuning, it’s not the brands fault.

Bottom Line: So Is Skar Audio Any Good?

The answer is a resounding YES! Skar Audio meets the audio enthusiasts demand.

Skar Audio may be a new name in car audio industry, but it continues to stack up against giants like Rockford Fosgate, Kicker, and JL Audio. It makes reliable components at genuinely affordable prices.

Skar Audio’s products may not always steal the show, but its lineup of car audio components is stronger today than it’s ever been and well worth considering if you want an alternative to some of the other major competitors.

In fact, we do believe that any young basshead on a budget would probably be over the moon with Skar Audio, a real deal SPL or SQ competitor not so much. 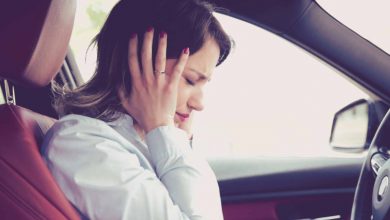 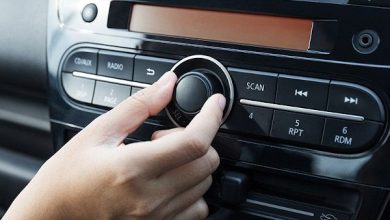 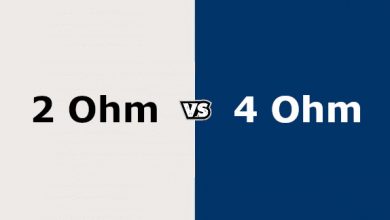