This is a complicated market with lots of variables to consider. To help you out, we’ve put together this all-inclusive guide to help you make an informed buying decision.

What is a 2-way speaker?

Two-way car speakers (also known as coaxial speakers) are quite standard; they usually consist of a woofer and a tweeter.

The woofer is the driver in charge of low frequencies, such sounds are typical of the notes from drums, a bass guitar or a tuba. In 2-way designs, the woofers do also handle a portion of the midrange frequency spectrum.

Then comes the tweeter which is a small driver that handles the higher audio frequencies like those coming from a cymbal, a tambourine, or a flute.

What is a 3-way speaker?

Three-way car speakers (also known as tri-axial speakers), usually consist of the woofer, the tweeter, and an extra driver called the mid-range which resembles a woofer but it’s a little bit smaller. Because of its size, the mid-range driver produces sound frequencies midway between the lows of the woofer and the highs of the tweeter; a human voice, vocals and most musical instruments such as trumpets and saxophones falls in this range.

However, this isn’t a general rule of thumb as some three-way car speakers use a super-tweeter instead of a mid-range driver as a way to extend high-frequency response or to add greater detail to the sound.

Now that you know the difference between two way VS three way speakers, you need to know which one of these designs is better.

Well, that’s not an easy question to answer. Most people would opt for three way speakers because our brains are wired to always think that more is better which is not always the case.

Obviously, it would seem that having a distinct component for each sound frequency (woofer for the lows, tweeter for the highs and the midrange for the mids) would increase sound accuracy, but that’s not as simple as that as there are so many factors that should be taken into consideration such as speakers’ built material, your listening environment, your overall stereo setup, not to mention the type of music you like playing.

In full-range setups, you can barely notice any difference between 2-way and 3-way speakers assuming both of them are built with the same materials. However, when it comes to component setups in which each driver is mounted separately, it’s safe to say that three way speakers can smoke the competition. This doesn’t mean by any means that a cheaply made 3-way speakers will outperform well-made 2-way speakers. 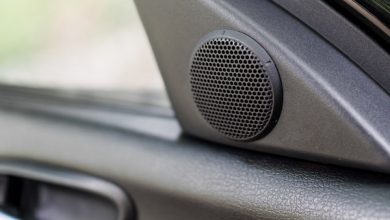 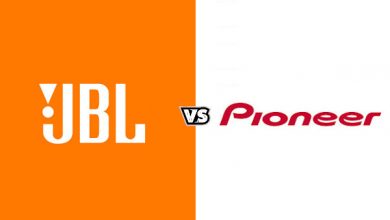 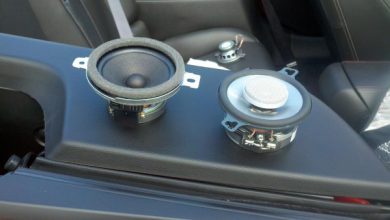 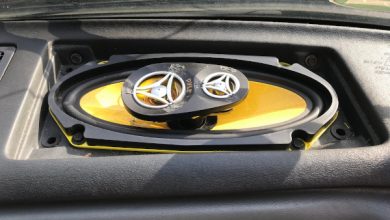